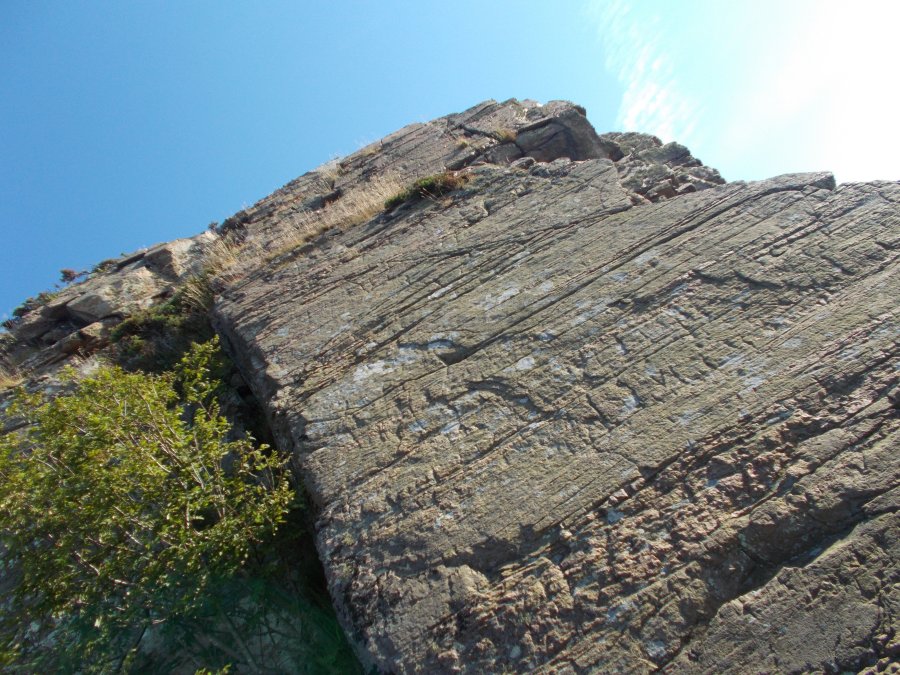 Have you ever been writing a story for which you believed you had a nice message or moral, all under control, you knew just what it was you were trying to say with the story, just like you’re supposed to, but at some point THIS happens: suddenly you realize you’re writing about a whole lot more than you realized, you’re writing about world events and oppressions you’ve witnessed and the nature of civilization–and now. . .you’re filled with a paralyzing dread?

Yeh, me, too, all the time. Sometimes it begins to hit a little too close to home: my story stirs up anger I thought I’d dealt with logically, or it brings to light the embarrassing fact that my political views aren’t as well-established as they should be at my age, past the half-century mark. Sometimes I realize I’m writing about someone else’s pain I’ve witnessed first-hand–and how dare I speak for them, how is it even possible?

As if we needed another reason to have writer’s block

Of all the writer’s blocks I’ve ever experienced or talked students through, this is the Whopper. My biggest personal demon. It’s the fear of Thinking Too Much.

Something happens when I start to Think Too Much–and like an invisible mine field, I can stumble on it any time, but I’ve learned the most likely terrain: reading about the way the human mind works and thinks and communicates (something I must do from time to time in light of my own neurological peculiarities), reading really mind-blowing science fiction, and writing out of pain.

Most of the time I fancy myself a gentle guru when I write, much like the teacher I once was: the approachable grad student sitting cross-legged on the desk asking questions, discussing the answers, poking the young folk where their concerns were and waking them up to connecting with the written word. Well, surely I’m experienced enough a teacher to know what I want to say and write neatly-packaged messages in my stories that gently teach the lessons I’ve learned in life.

Then comes the reckoning: the story’s too dull or too distant, and I have to explore more deeply what it was that prompted me to begin to write it in the first place, so I look at the parts I’m passionate about, and. . .you know the rest. Here opens the can of worms, here releases the floodgates–a flood of wriggling, wayward worms shooting out over the dam, glistening for a moment in the sun before crashing into the roiling depths below. It’s not neat, it’s not pretty, and it’s certainly not controllable.

This is the sort of thing I have nightmares about!

And I can tell you exactly why it’s so frightening, why it’s enough to cause writer’s block: it’s because suddenly I feel the terrible weight of responsibility that comes with Big Thinking, the responsibility not only to think it through but to translate it into something of use to others.

Of course, that’s not always the way we thinking humans respond to new insights into our own power–our creative power to make connections, to appeal to readers or listeners. There are plenty of folks out there who only see that they have a grain of intellectual prowess, and now they’re going to use it–for their own good, even if it means using their abilities to manipulate how others think, without actually teaching them, or to manipulate how others act–but only with the intent to separate them from their money.

But then there’s the rest of us, people with halfway-decent hearts who are compelled to see our new-found connections all the way through to the truth, however frightening or demanding that truth might be. In this sense, such moments of writer’s block are far more than that: they’re those moments in life when the enormity of a task paralyzes us, even as we’re tortured by the need to act and make things better.

Guru Gabriella:  approach and be enlightened

I suppose now I should tell some great guru secret, how to learn to strike while the iron is hot and seize the moment of passion to write about something without succumbing to the fear that “one solution will only lead to two more problems and there will be a whole lot of ontological angst I could really do without along the way”; there’s just too much work to do out in the garden. But I don’t have that answer, except to say: yes, undoubtedly and in my experience one solution WILL lead to two more problems and yes, sometimes you do just have to suck it up and suffer as a writer.

However, I do know that the one thing it’s in your power to do is–and this will sound fairly trite and pseudo-zen–to focus on your bigger goal: your honest will to preserve and protect what’s good in life as you know it. If you can’t see the forest for the trees, don’t merely obsess over counting the trees; look up once in awhile and revel in the sky.

How I know that the pain can suck, it can REALLY, REALLY SUCK

Six month ago I lost the best friend I ever had. And don’t be fooled, just because it was a bold and fearless and loud Siamese cat who went everywhere with me like a dog on a leash or in the car, it was a LOSS of the very last magnitude; I still feel empty, like half of me was ripped away, losing this companion who saved my life when I was at my lowest and feeling cursed with learning the immutable, medical explanation for why I had always been a freak in my own head and there was no cure. But it all comes back to that maddeningly glib question: if you had to do it all over again, would you think it was worth the pain?

Fifteen years of life as magical as anything I ever knew in childhood, living in the moment, seeing through the eyes of a miraculously purposeful creature who never backed down from anything–yes, I’m thinking it was worth it.

So it is with your writing. Some days the anger and pity and hurt and fear can be too real, and you certainly don’t want to expose more of it. Some days you just want to shut down and watch a House Hunters marathon while curled up in your favorite Hobbit blankie, slamming back tea and cookies. Or whatever you do. Avoiding the six o’clock news.

But then an example of an injustice or of some wrong-thinking will creep into your radar–some totally heinous plot twist in your favorite show or something the President tweeted or something, and you’ll have that irresistible urge to open your mouth and your laptop again. And watch out, world.

. . .So am I all alone in this particular kind of writer’s block? What things have tail-spun you into a real metaphysical impasse, and how did you get back out of it again? I’d love to hear about it, thinking human to thinking human.