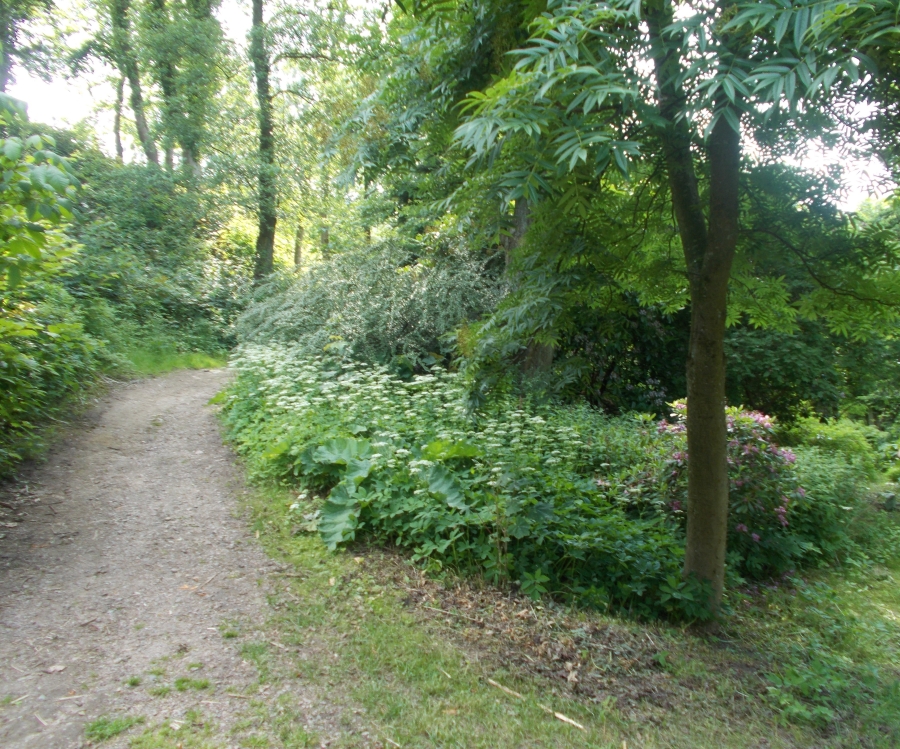 I’m working on my pitch! And I’d like to know if it catches your interest… (constantly changing)

The young women Irisiel and Malachi each have reasons to be disgruntled and disillusioned about their new careers as Messengers, an ancient Order of scholar-warriors in a modern world.

Malachi is terrified of her own potential; she’s lost friends by choosing her studies. And Irisiel is already bitter, chafing at a society so distracted by sensationalism they can scarcely tell the difference between hearsay and truth, much less appreciate the literary side of her education.

Then it really doesn’t help when the king is murdered, there’s a crisis of succession, and a rumor persists that it was a Messenger who killed him. Messengers who are traditionally respected are now harassed and attacked.

When Irisiel and Malachi travel all the way across the kingdom to help research the royal heir, they stumble onto the trail of the king’s real murderer. Messengers carry spears and they know how to use them, but they’re only novices far from the Capital and they have to make some tough choices fast.

Caught between politics and a public whose literacy is threatened by new technologies, the Messengers struggle to bridge the divisions in their society. But there’s more to Messenger training than either the politicians or the people realize. Irisiel and Malachi find solutions not at the point of a spear, but in the painted words of forgotten scrolls.

THE PAINTED WORD is a soft sci fi with a medieval feel and the firm belief that the histories of one’s language and land have a rich relevance today. 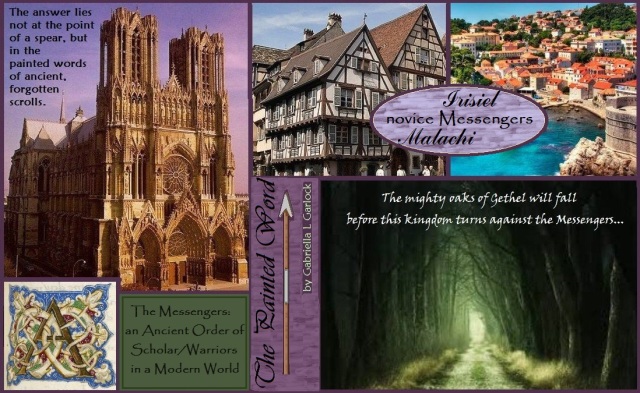